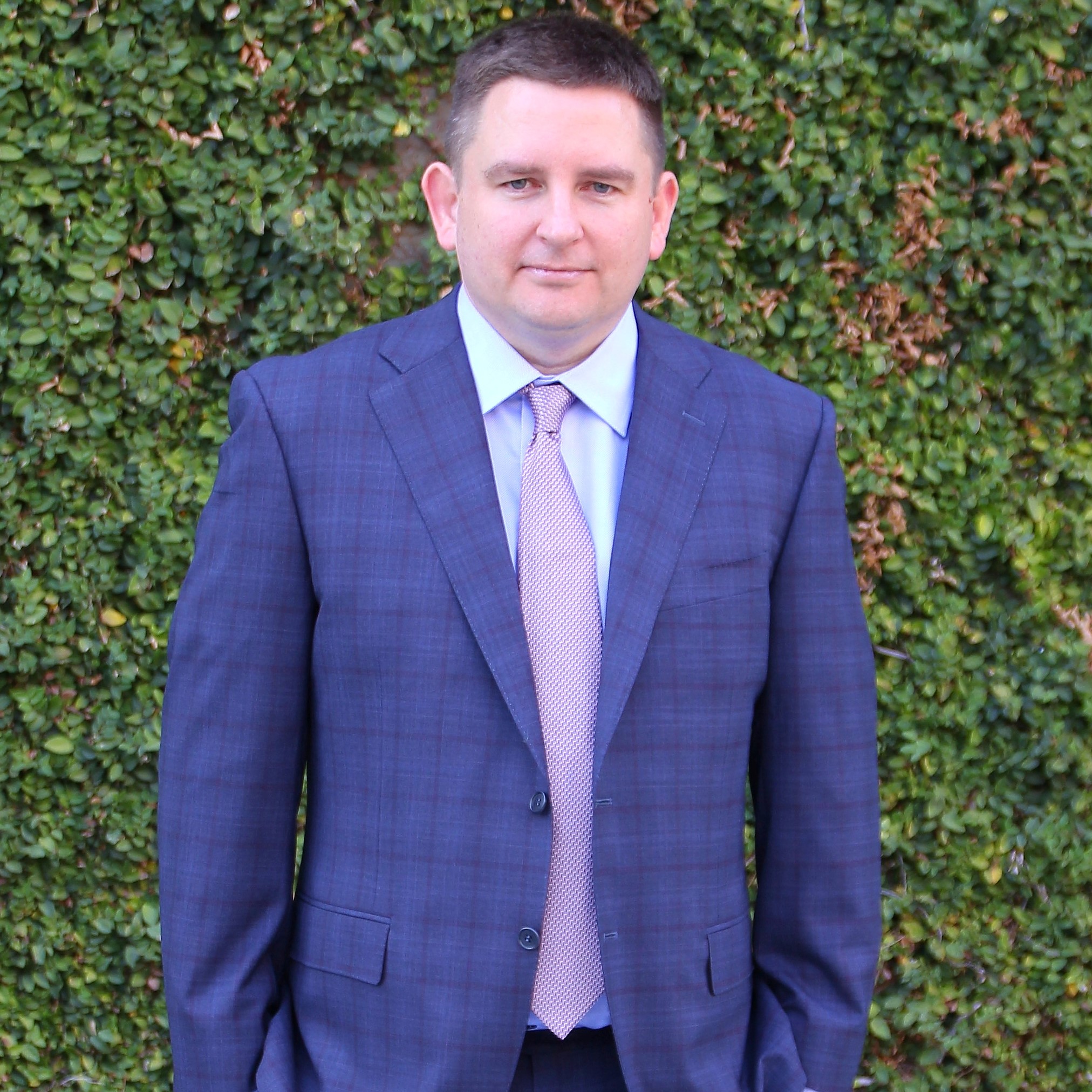 Damon knew from an early age that he wanted to be a trial attorney. He read the books of the great trial lawyers including Roy Black, Johnnie Cochran and Gerry Spence, among others. Later, he would attend law school at Southwestern Law School in Los Angeles, California, where he excelled in trial advocacy, constitutional law and criminal law. During law school Damon honed his courtroom and appellate skills at the Los Angeles District Attorney’s Office where he was a certified law clerk handling felony preliminary hearings, misdemeanor appellate briefs, and assisting the habeas litigation team. Following law school Damon’s first legal job was as a trial associate assisting a prominent criminal defense firm with serious felony trials.

Damon’s introduction to civil litigation was akin to trial by fire. Damon studied the rules of civil litigation intensely and relied on his courtroom, research and interpersonal skills to thrive in his new environment. Damon was a quick study and was handling significant cases in short order. He now handles both civil (e.g., catastrophic personal injury) and criminal defense (e.g., felonies, misdemeanors) cases, among others, and thrives in high stakes litigation.

Damon’s legal practice is guided by his identity as a lifelong martial artist. Damon has been practicing martial arts since he was 5 years old. He is a fourth degree black belt and has taught martial arts since 1998. He has trained in a wide range of disciplines, including Boxing, Kickboxing, Taekwondo, Eskrima, Jeet Kun Do, Judo, Jiu Jitsu, Kobudo, and Krav Maga. Damon’s background as a martial artist has reinforced in him the traits of humility, kindness and respect, but has also taught him a fight mentality that has propelled his courtroom advocacy.

Get a Consultation Right Now