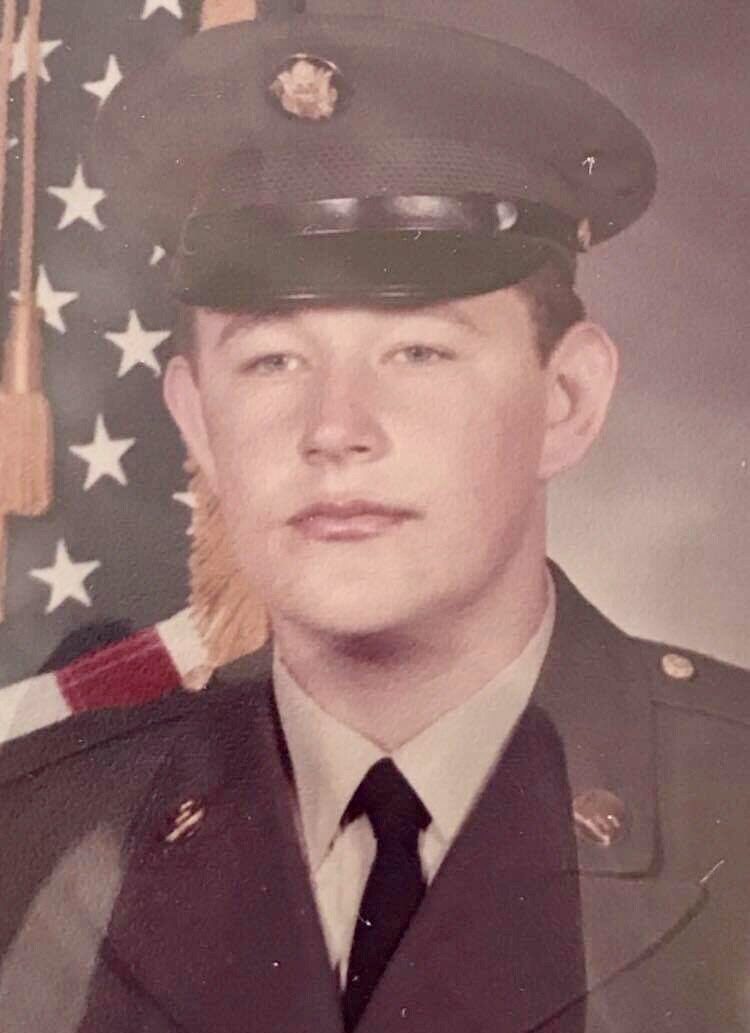 Deported Veteran Vacates Guilty Plea That Caused Him to be Deported

Mr. Cybulski is a veteran of the U.S. Army who served our country in the 1970s. His parents brought him to this country from England when he was only 2 years old. Except for the time he was away while in the Army, he lived in Southern California his entire life. Unfortunately, in the late 1990s, Mr. Cybulski was charged and convicted of a crime that made him deportable. He was a Permanent Resident at the time. In the early 2000s, after serving his prison sentence, Mr. Cybulski was deported straight from prison.

In April 2018, Mr. Cybulski reached out to Andy Beltran to see what could be done about his conviction so that he could return to the U.S. From that moment, we began to investigate his case and prepared a game plan to get him back home.

In 1999, Mr. Cybulski entered a plea of guilty to an “aggravated” felony. Prior to entering his guilty plea, he was not aware that a conviction relating to an aggravated felony made him immediately deportable. Additionally, he was not aware that because of his military service during a designated period of hostilities, he was eligible for a fast track to U.S. citizenship. After the conviction, Mr. Cybulski was forever ineligible for any legal status in the country.

Our firm filed a motion to set aside Mr. Cybulski’s guilty plea and to have his conviction vacated. The motion was filed pursuant to Penal Code section 1473.7.

At the hearing, we argued that Mr. Cybulski’s guilty plea was constitutionally defective because he was unaware of the full extent of the immigration consequences that would result from his conviction. Additionally, the guilty plea was defective because he was unaware that he was eligible, and that he would forever lose eligibility, for the fast track to citizenship available to him because of his military service.

On August 20, 2019, the Court granted Mr. Cybulski’s motion to vacate his 1999 conviction. The Court’s order stated that Mr. Cybulski’s guilty plea “was legally invalid due to a prejudicial error damaging [his] ability to meaningfully understand, defend against, and knowingly accept the immigration consequences of his plea.”

After the Court vacated the his conviction, we motioned the Court to dismiss the case. The Court granted the motion and dismissed the case. Mr. Cybulski is now a happy grandfather that is currently working with an immigration attorney to become a naturalized U.S. citizen. 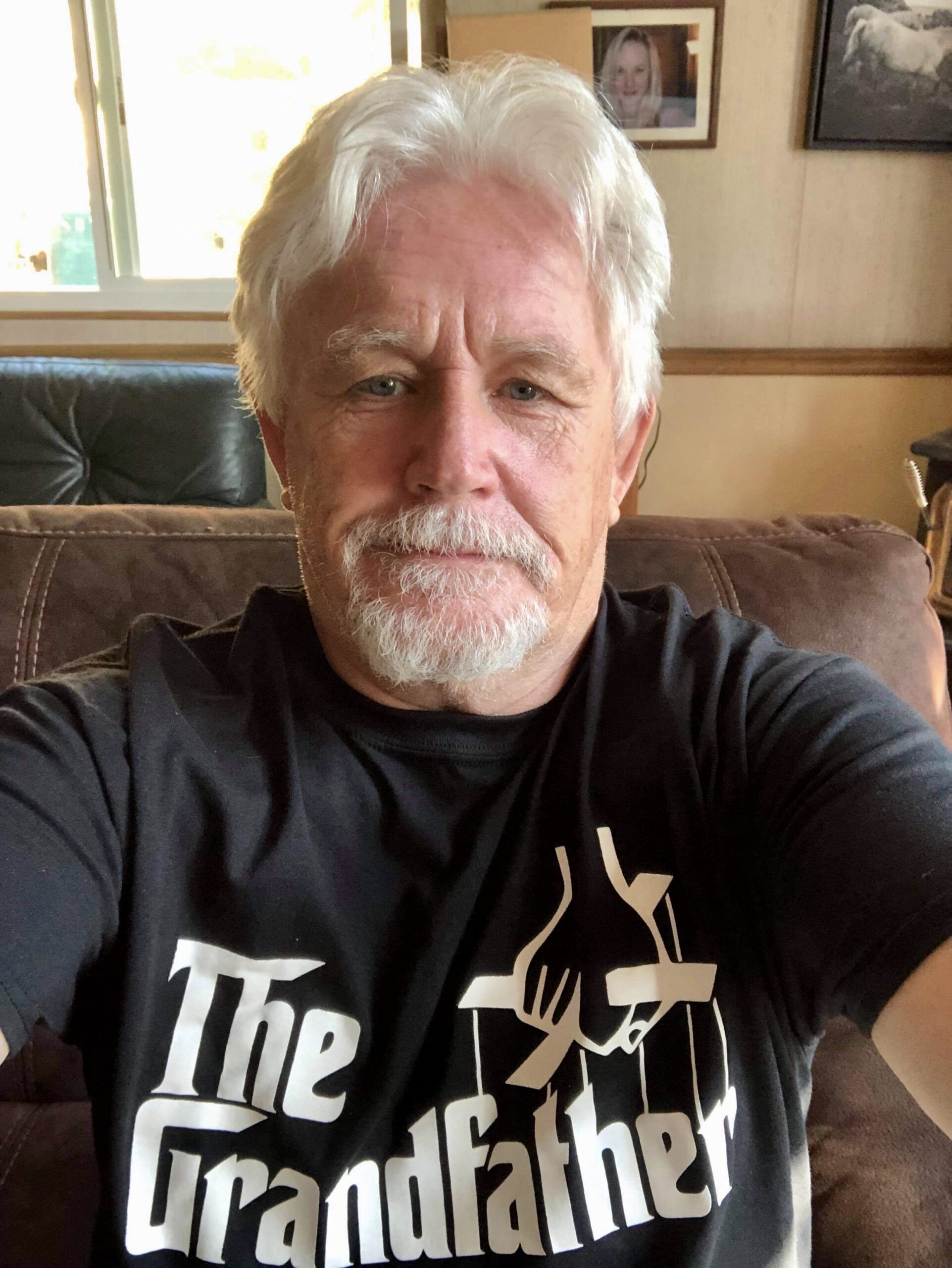 Set Up A Free Consultation Today